The Tucson Show 2016 is larger than ever!

Tom Kapitany takes a wander through the shows.

Tucson  Show 2016 is on right now. For two weeks near the start of every year, Tucson becomes playground number one for the world of international gem and mineral trading, buying, bargains and bragging rights. Here’s what you need to know.

It’s More Than One Show

“Gem Show” sounds like a single site, but the Tucson Gem, Mineral & Fossil Showcase happens all across town at more than 40 sites, from giant halls to hotels and sprawling camps of roadside exhibit tents. Almost all shows are free and open to the public. You can get the details (and zero in on your interests) with the search tool on this page.

The Show That Started It All Back in 1955

The legendary Tucson Gem, Mineral & Fossil Showcase has grown from a “club show” to a major show for collectors and enthusiasts from around the country and the world. Showcased here are the best gems, minerals, jewelry, lapidary and publication dealers from across the US. Also displayed are items from private collections and renowned museums worldwide, including the Smithsonian Institution and the Carnegie Museum of Natural History.

It all started in 1955 when a group of mineral collectors and rock hounds from the Tucson Gem & Mineral Society held a free exhibition at a local elementary school, open to the public. This show was an immediate hit, prompting organizers to make it an annual event. The following year, the show was moved to a Quonset hut at the Pima County Fair and Rodeo Grounds on South Sixth Avenue, where it stayed until 1972. The show eventually moved to theTucson Convention Center Arena, where it is still hosted by Tucson Gem & Mineral Society volunteers.

The most important factors in building the show’s early reputation were the variety and quality of the specimens on display. The show is known for bringing in prominent gem, mineral and fossil displays from major museums. Each year, a mineral or group of minerals is designated as the show’s theme mineral. In the recent past, the show has highlighted minerals from Asia, Africa and China.

As a result of the interest generated by the original show, satellite shows have proliferated all over the city. These shows cater to the interests of the growing number of people coming to town. Today, one of the fastest-growing segments of the Tucson shows is beads – first-time visitors to a bead show will be dazzled by the array available here. Together, the original show and the satellite shows make up the Showcase – one of the largest and most popular events in the gem and mineral world, attracting an estimated 55,000 people to Tucson in a two-week period.

Apophyllites, zeolite minerals , hidden rooms and amazing mineral specimens. Some one asked about prices , well here they are but its best to sit down first . Tucson maybe the Mecca for mineral collectors , but you must have very deep pockets to afford the best . 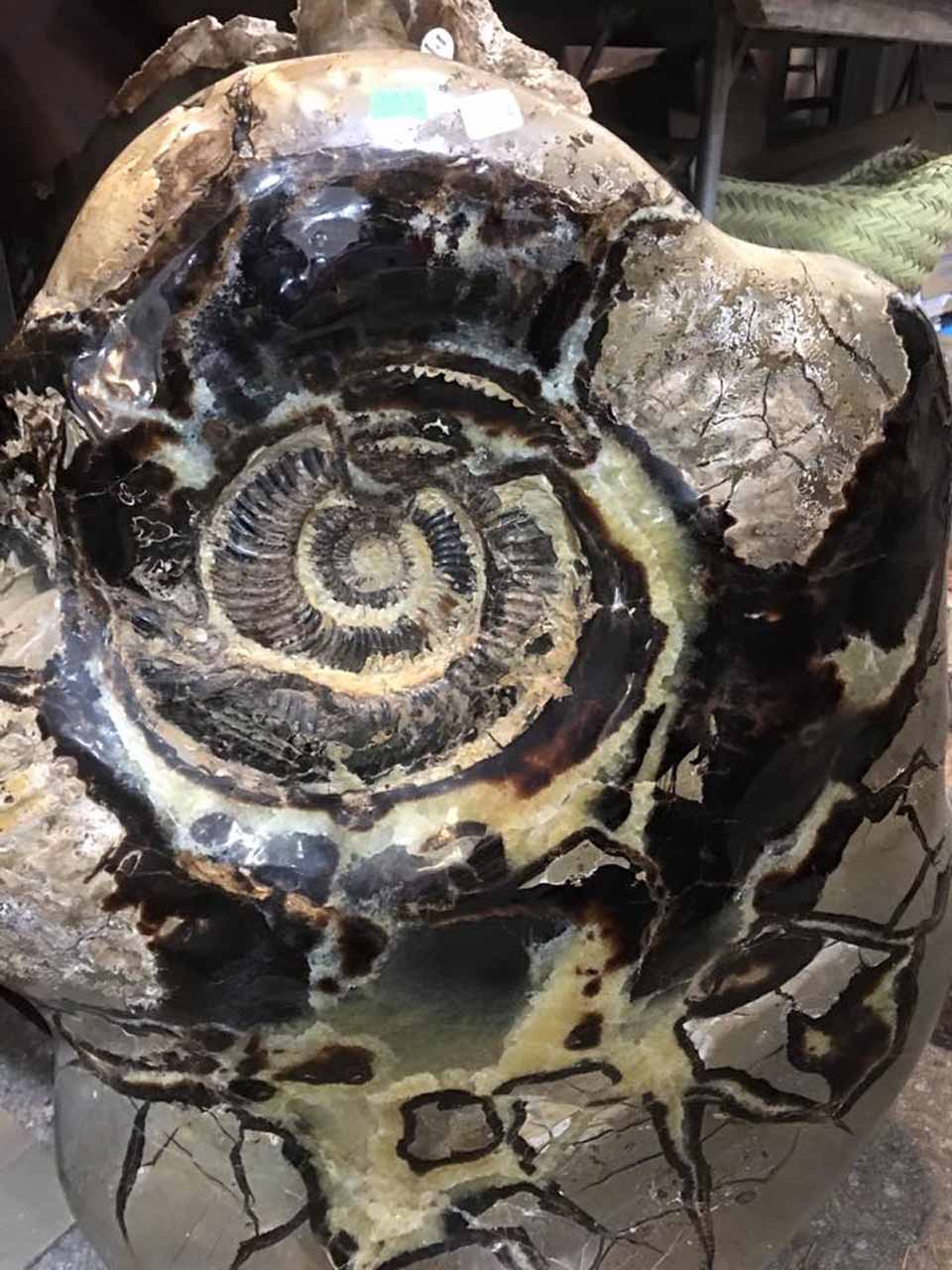 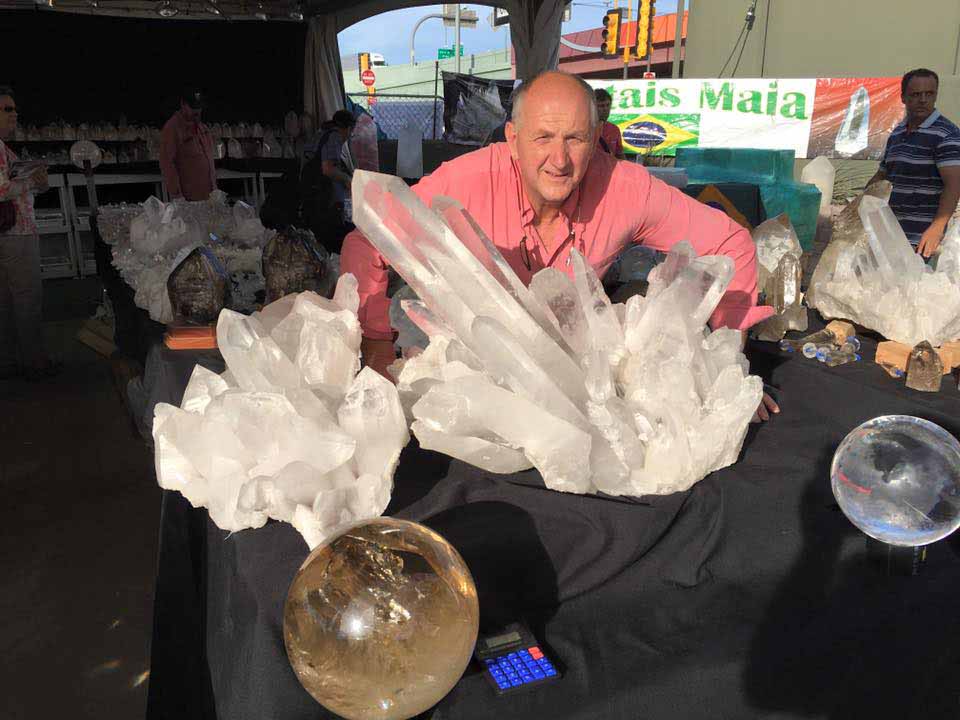 Sometimes it really IS written in stone, Rhodonite this time. 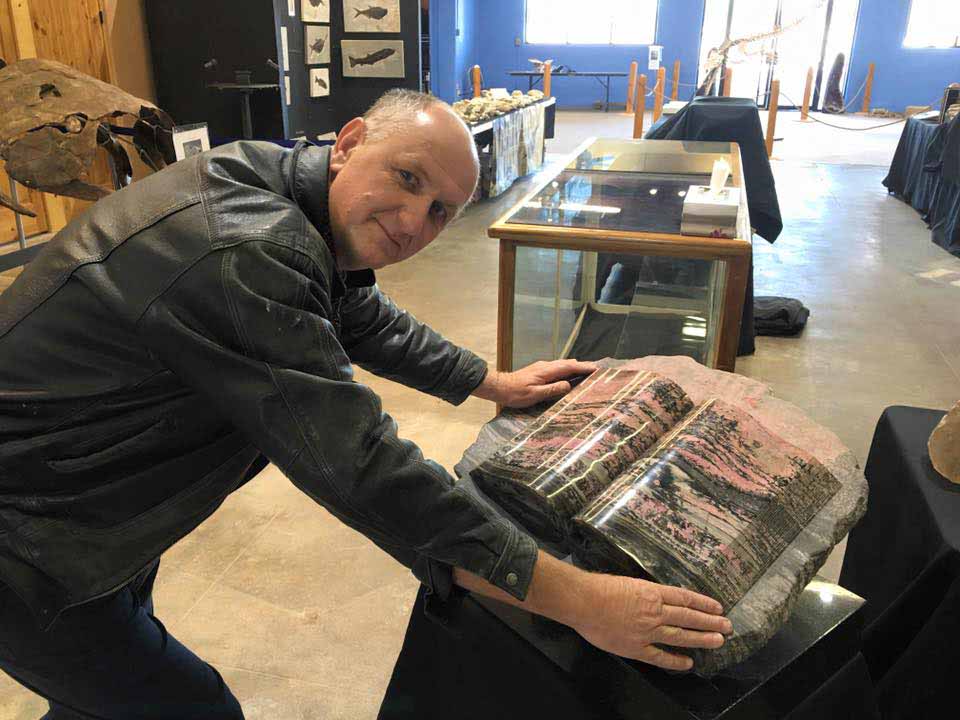 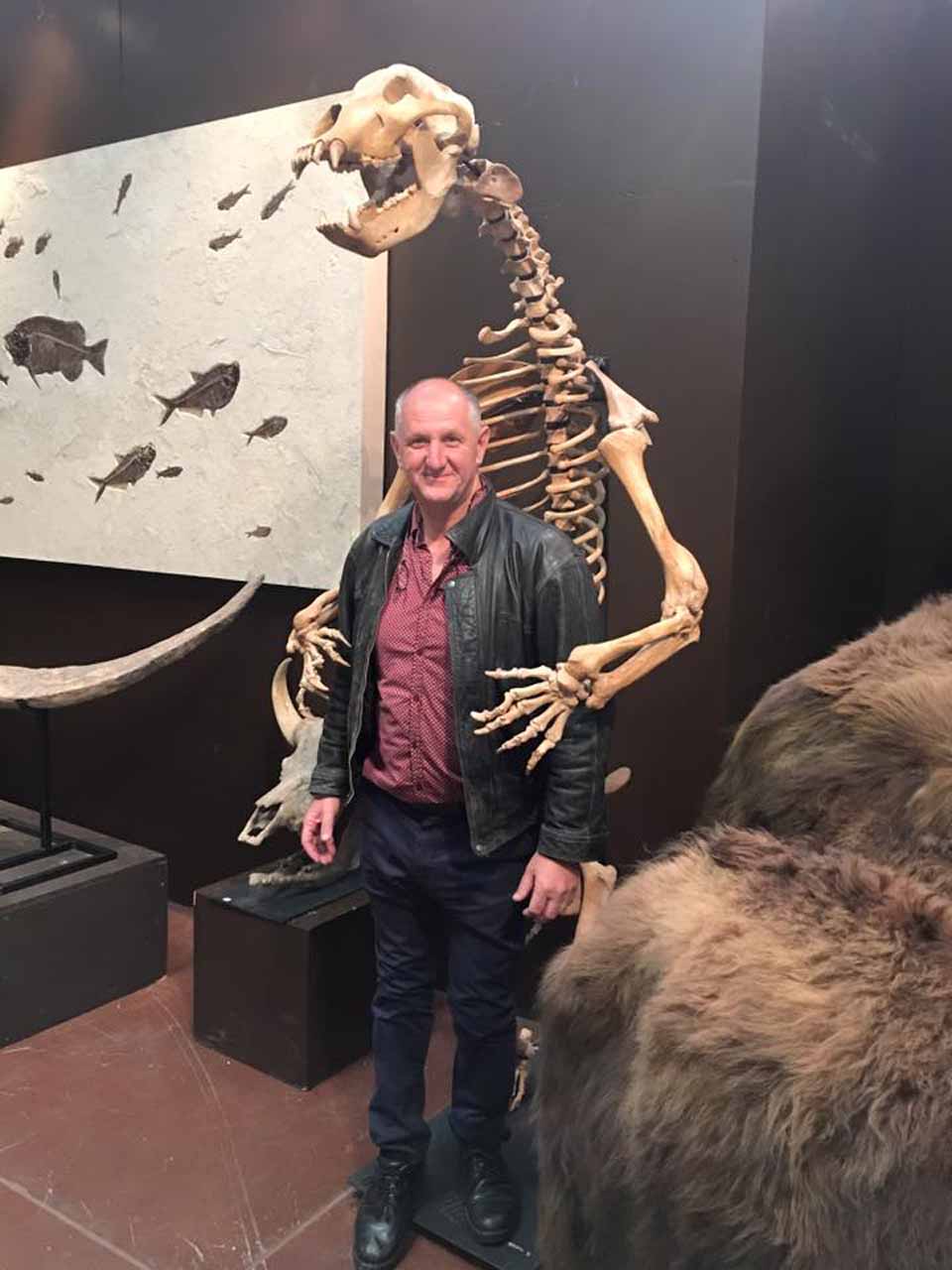 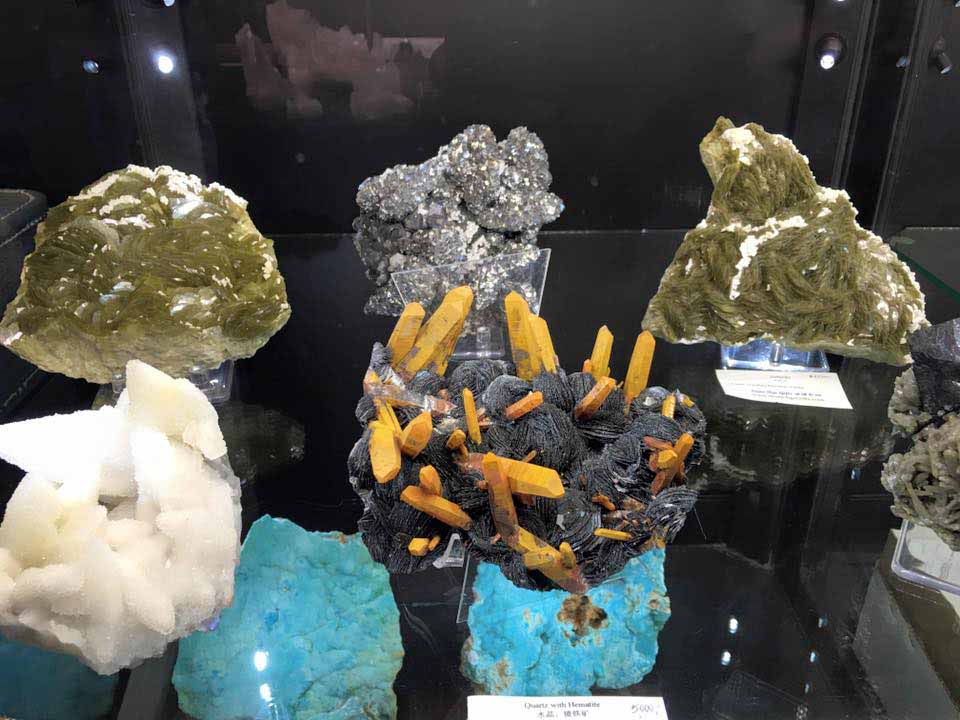 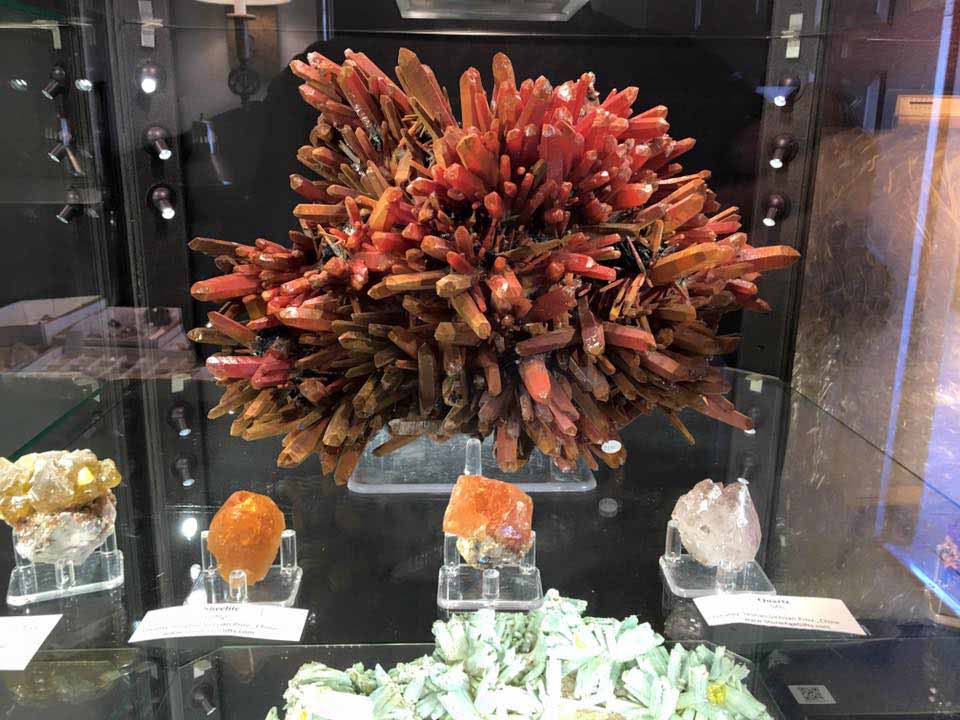